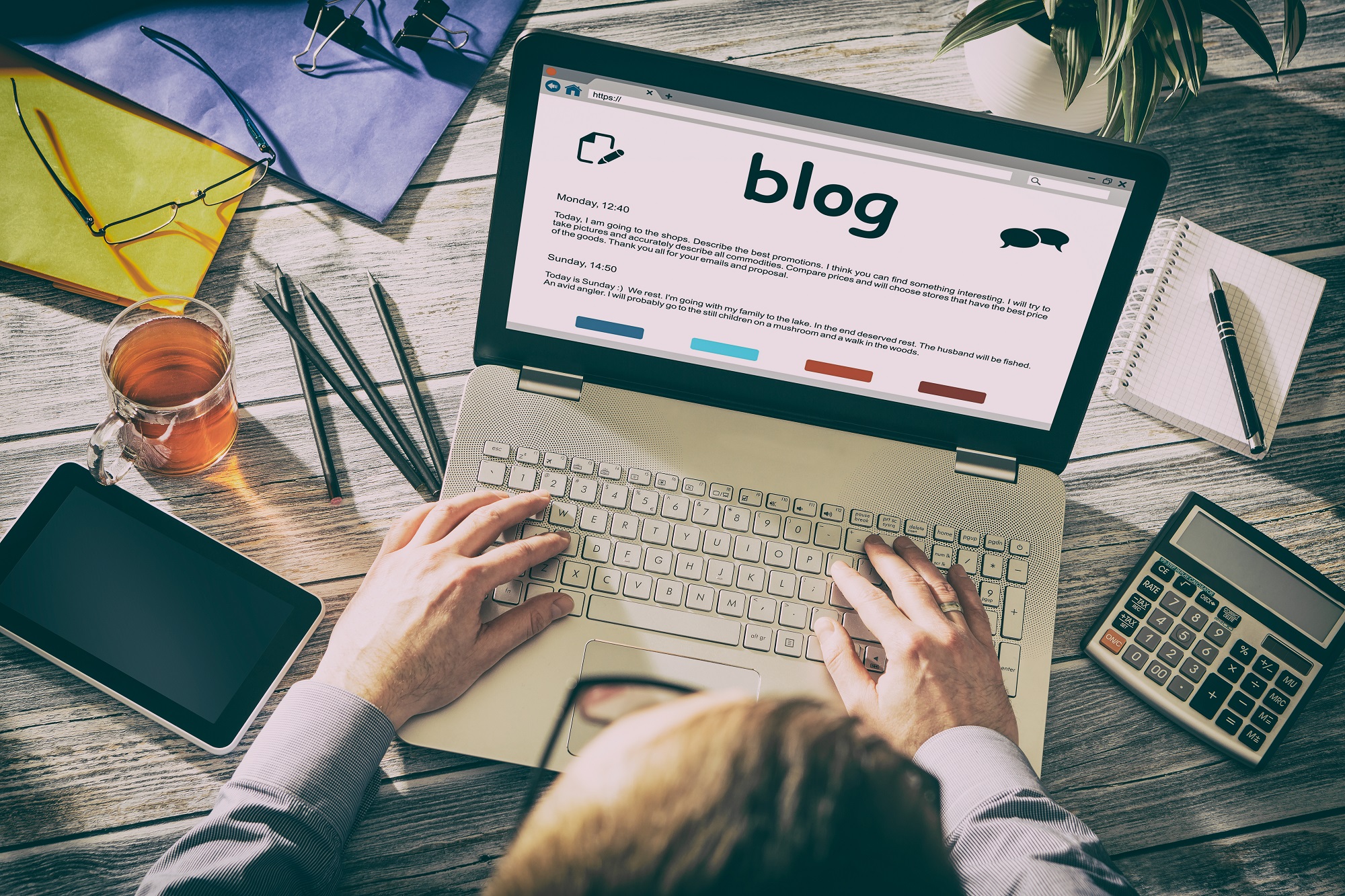 Blogs
ブログ
草なぎ剛 30代後半スレンダー長身美女と電撃婚！愛犬の誕生日に自身で婚姻届提出 ：Kusanagi – Surprise marriage to a slender beauty in the late 30s! Kusanagi to submit marriage certificate himself on the birth date of his dog＜翻訳＞

Below is the translation of the following article:

Actor Tsuyoshi Kusanagi (age 46) got married on the 30th. He himself submitted the marriage certificate and made a press release through his office.

His partner, according to his acquaintances, is a lady in the late 30s. They were going out for a couple of years. She is not pregnant. Tsuyoshi worded his aspirations saying that he will continue his job going forward, doing his best to gain everyone’s support. No plans to hold a wedding reception.

As for his partner, his acquaintance says she was born in Tokyo and is an attractive slender beauty with long hair. She is not from an entertainment industry, but they have common hobbies surrounding American casual fashions.

They have already greeted their parents in Saitama. They had prepared well for marriage, having bought a mansion as big as 660 square meters (estimated to cost 2 billion yen), in the metropolitan lux residential area.

The day they got married was also a 4-y-o birth date for Kusanagi’s French Bulldog, Kurumi. Kurumi had given birth to 3 puppies on March 27th. Kusanagi was, while talking about his COVID-19 stay home period, said that it was fulfilling although he could not go outside, perhaps the presence of his wife-to-be and Kurumi being his big support. On his Youtube channel, Kusanagi had said the condition of his partner to be someone who “would get along with Kurumi”.

He is the third person among the Ex-SMAP members which dissolved at the end of 2016, after motor racer Katsuyuki Mori (age 46) and Takuya Kimura (age 48). On January 1st of 2021, his will be making his live appearance at the 7.2 Atarashii Betsu no Mado – New Year Special, which is a regular program aired on ABEMA. We expect to see him in full happiness.